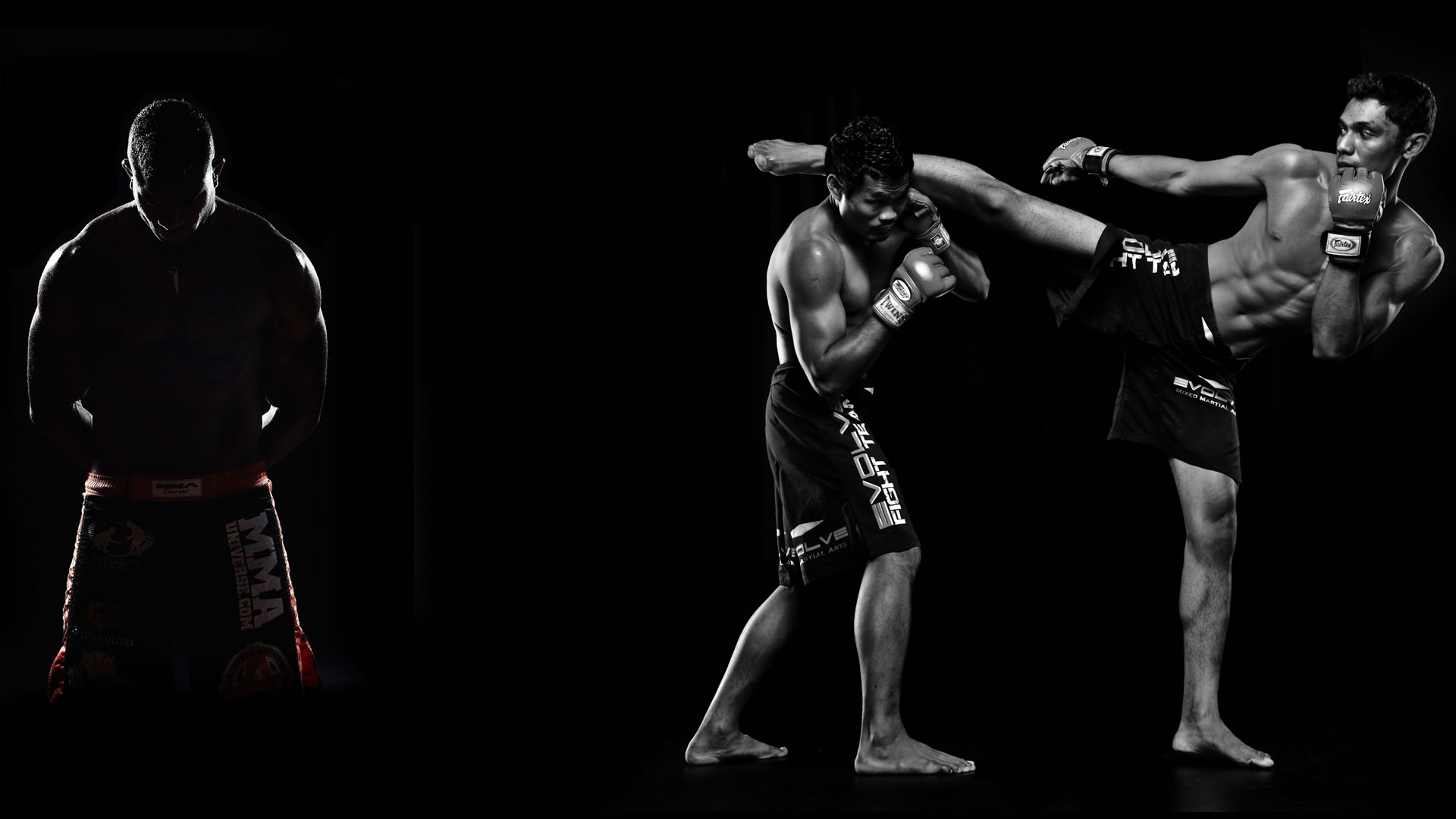 Muay Thai or Thai Boxing which originated in Thailand, is a dynamic martial art that dates back 2000 years is respected for its effectiveness and loved for its vibrancy, Muay Thai has gained global popularity in recent years.  Practitioners achieve high levels of physical and mental discipline.   Modified styles of Muay Thai are adopted by many athletes in competitive combat organisations such as UFC, K-1 and Glory World Series.

Muay Thai is often referred to as  “The science of 8 limbs” Muay Thai also involves a degree of wrestling and catching techniques that make it very unique compared to other martial arts. 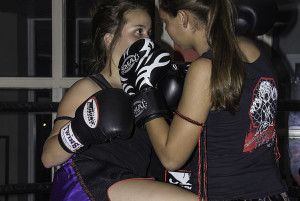 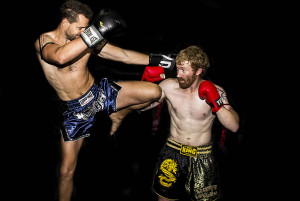 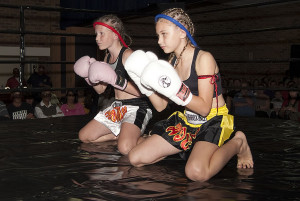 A combination of all strikes consisting of crushing  knees, perfectly executed kicks,  punches and strikes, obstructive blocks, advanced clinching usually competed in a ring or tatami.

Kick Boxing or K-1 focusses on bag work, conditioning,  whilst getting a great workout

The term kickboxing is somewhat generic, used to cover the combination of several different striking or stand up fighting styles that fall within the classification of sport martial arts.  Though the term kickboxing was specifically initiated in Japan, and evolved from full contact karate, its history and roots are in many ways also tied to the Thailand martial art of Muay Thai Boxing. 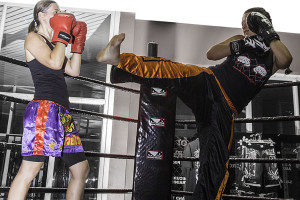 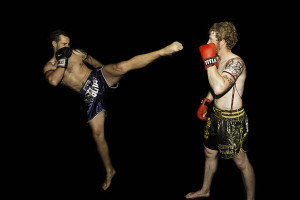 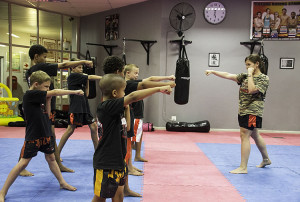 The art of attacking and defending where two competitors only use their fists. 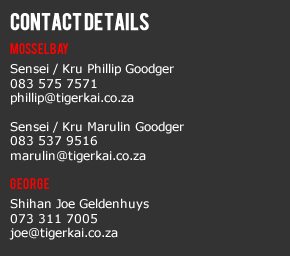 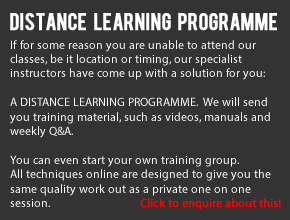